00:00:00
TFMNGTV LIVE SPORTS 1-5 STREAMS AT THE TOP LEFT SPACE BELOW (if not on autoplay already, click play, cancel redirecting pages, this may take 3 or more attempts, then get the audio unmuted thereafter by moving your cursor on the video in search of unmute icon by the right bottom👌). WATCH AND LISTEN TO TFMNGTV GENERAL CHANNEL ATOP & TFMNGRADIO GENERAL CHANNEL BY THE TOP RIGHT SIDE WITH THE TV TOO 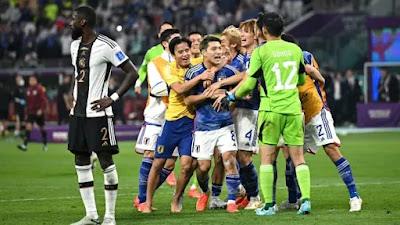 Another upset sprang up on Wednesday when Japan came from a goal down to defeat Germany at the ongoing FIFA World Cup.

Ritsu Doan and Takuma Asano scored in the 75th minute and the 83rd minute respectively to cancel out Ilkay Gundogan’s penalty in the first half.

Germany were dominant in the game and started the game with real threats coming close to scoring when Real Madrid defender Antonio Rudiger had his header a bit to the right.

The Germans got their breakthrough via the spot after Japan conceded a penalty in the 31st minute.

Manchester City midfielder Gundogan put the ball to the right of the Japan goalkeeper Shuichi Gonda who delved to his left.

Kai Havertz thought he had put Germany ahead three minutes after the break but the goal was called off for an offside after a VAR review.

Gonda then continued his series of remarkable saves in the game as Japan kept waiting to catch Germany on the break.

The Samurai then succeeded in the 75th minute when midfielder Doan hit home Japan’s first goal of the match to level up the scoreline.

Eight minutes later, forward Takuma Asano caught a pass down the right side of the field and powered to the roof a shot to give Japan an unbelievable second goal and the lead in the game.

Germany pressed on late on but Japan held on tightly at the back to their lead to create the second upset in the competition so far.

Disclaimer!!! Opinions expressed in comments do not represent THE FOREFRONT MEDIA NG's views. All participants are entitled to their opinions. Thank you!!!


Advertise on the Forefront: For advert placement in the blog or advert posts like news updates, reach +2348124620827 [WhatsApp].

Turkey, Syria earthquake death toll and devastation continue to rise, closes in on 8, 000

The death toll from a   magnitude 7.8 earthquake   and its aftershocks, which struck the southeastern region of Turkey along the border with...

TRENDING POSTS IN ONE WEEK 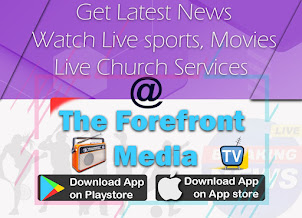 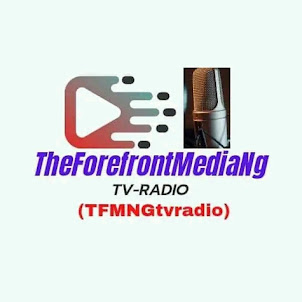 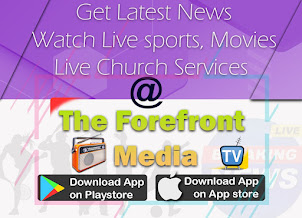 The Forefront All Posts Archive

FOR ADVERT/SPONSORED POST/TIP OFF; Contact Email: theforefrontng@gmail.com or +2348124620827(WhatsApp Only)

EYEWITNESS AND TIP OFF